Pastor Roberts received his Bachelors in Theology and Biblical Counseling from the Tyndale Theological Institute in Ft. Worth, Texas in 1999. He earned his Masters in Biblical Studies from The School of the Scriptures in Dallas, Texas in 2013 and he has earned his Doctoral Degree in Biblical Studies in Dallas, Texas in 2015 from The School of The Scripture. Pastor Roberts was licensed as a minister in 2003 and was ordained as a minister in 2012. The Lord allowed Pastor Roberts to plant The Way of Christ Christian where he has been the faithful Pastor since 2012. Pastor Roberts have been married to Gwenita Roberts since 1989 who is his high school sweetheart. They have two beautiful children that the Lord has blessed them with Breonna Roberts-Cook and their son Christopher Roberts. 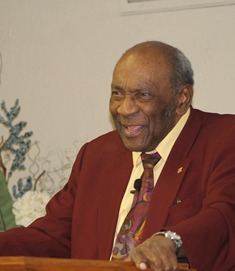 Dr. C. B Shepherd is a servant leader in the ministry and has been running on the Lord’s team, since his early years as a child in Calvert, TX. His gifted and talented ability as an athlete earned him a 3-way scholarship in football, basketball, and track at Texas College in Tyler, TX. As a superb track athlete, he was named the High Point Man in the SWAC in 1949 and 1950. He earned a degree in Physical Education with a minor in Biology and Elementary Education from Texas College. Dr. Shepherd was called to preach November 12, 1961 and preached his first sermon “And He Came to Himself” on November 19, 1961. He holds a Master’s degree in Education, a Ph.D. in Education, and is a graduate from George B. Johnson Theological School. In his professional career, Dr. Shepherd has been a Coach, Physical Education teacher, Principal, and from 1974-1991 was the Psychologist and Diagnostician for DISD. He began his pastoring career in 1962 at Pleasant Hill Baptist Church in Whitney, TX and continued to follow the Lord’s guidance as a pastor retiring as Senior Pastor of Peaceful Zion Missionary Baptist Church to care for his wife, the Late Zora Shepherd. We are pleased to call this ministry leader our Church Counselor. 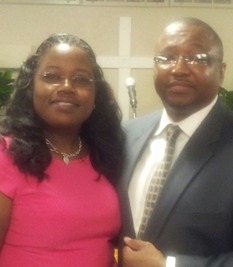 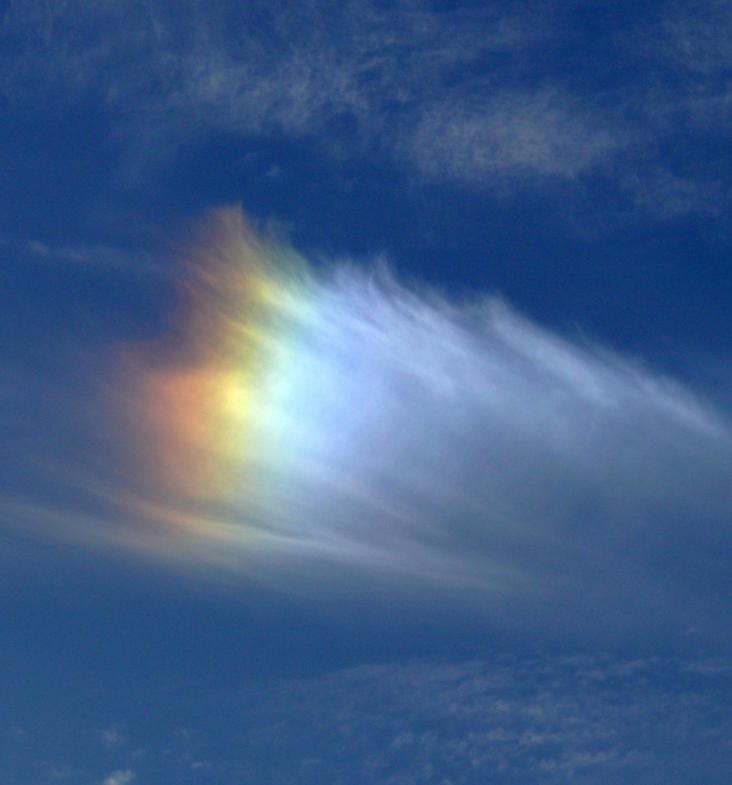